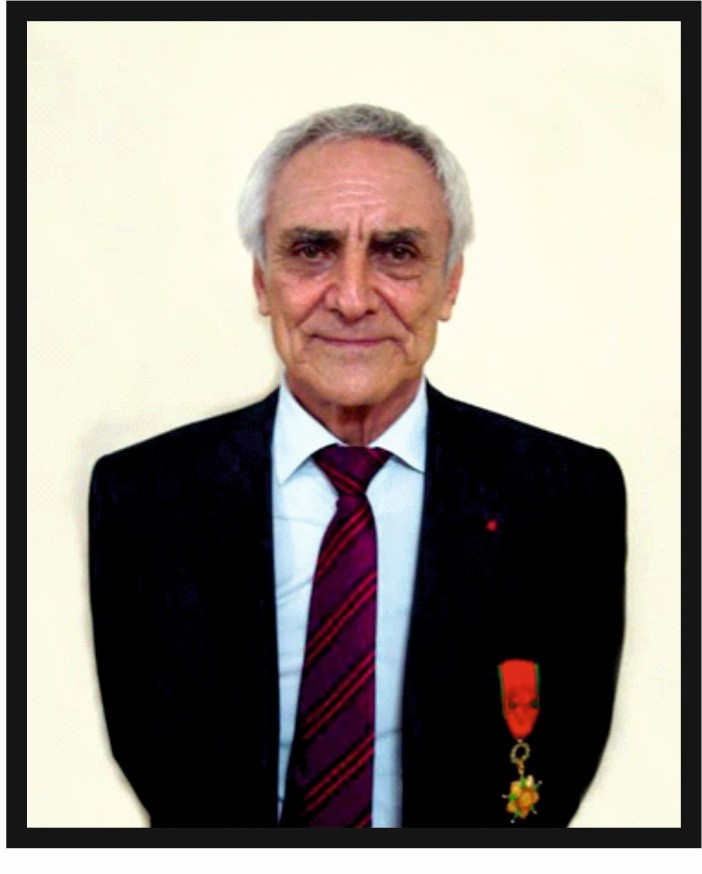 Geoprospects is deeply saddened to announce that on the night of February 7, 2022, after a serious and prolonged illness, the founder and long-time leader of our company, Dr. Vladimir Mamedov, passed away.
Almost all of Dr. Mamedov’s life and scientific activity was linked to Guinea, where he began working in the 1970s as head of a group of Soviet geologists within the framework of the USSR’s scientific and technical assistance to the Republic of Guinea.
After defending his doctoral thesis on the bauxites of the Fouta-Djalon-Mandingo province, Dr. Mamedov, despite the political instability of the 1990s, returned to Guinea, where he founded Geoprospects, which for 25 years explored the majority of Guinean bauxite deposits, most of which are currently being exploited.
Dr. Mamedov has made an invaluable contribution to the study of the geology of Guinea, resulting in a series of publications of great scientific and practical importance.
In 2003, a Map of Guinea’s Bauxite Potential and a Catalogue of Bauxite Deposits and Occurrences were produced, which allowed the world to re-evaluate the country’s bauxite potential, attract a multitude of new investors and give a major boost to the country’s mining sector.
Given the enormous positive impact this publication has had on the country, the Ministry of Mines and Geology of the Republic of Guinea invited Geoprospects in 2005 to prepare and publish a Geological Map, a Mineral Resources Map, and related explanatory notes and catalogs. To carry out this work, Geoprospects assembled a team of experienced geologists led by Dr. Mamedov. This work lasted more than 5 years and culminated with the presentation to the public at the SMG Symposium, held in Conakry in May 2011, of the “Geological Map” and the book “Geology of the Republic of Guinea”, which are a unique reference work and a fundamental generalization of all available geological information.

In 2012 in recognition of distinguished services to the Republic of Guinea in bauxite research and the establishment of geological mapping of several prefectures of the Republic of Guinea, the General Coordinator of Geoprospects, Dr. Mamedov Vladimir was appointed to the rank of OFFICER OF THE NATIONAL ORDER OF MERIT.

In recent years, despite his illness, Dr. Mamedov continued his scientific activities, developed the ideas of his geological school, published articles in scientific journals and prepared for publication a book on the geomorphology of Guinea and an important synthesis on the geological structure of the bauxite province of Fouta-Djalon-Mandinguo. However, fate did not allow him to complete these works.
Dr. Mamedov’s creative energy, responsible and demanding approach to business, generous attitude toward people always set an example for others, rallied friends and colleagues around him, and were an inspiration to us for further achievements. His writings and ideas will be of great practical use and will serve as a basis for training new geologists for years to come. Dr. Mamedov’s disciples and students, the employees of Geoprospects, and many Guinean geologists who have completed training and internships there, will continue to develop his work and ideas and will forever hold a warm memory of him in their hearts.

All the field work stipulated in the contract was completed on time and with good quality.

The drilling team returned to Guinea. Soil and rock samples were sent to Canada for laboratory studies. 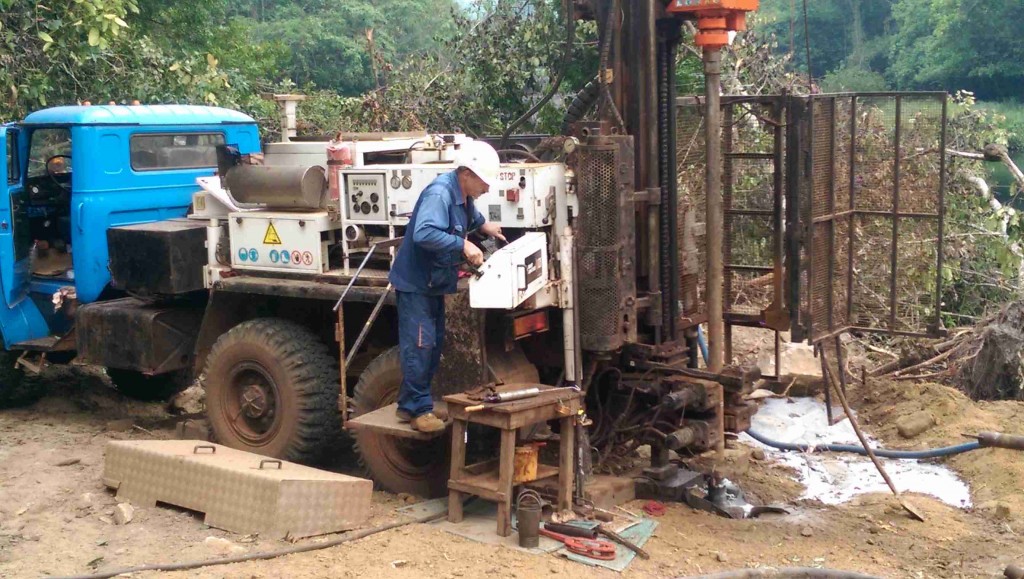 Geoprospects Ltd participated in the sixth edition of Symposium Mines Guinee held in Conakry from 24 to 26 April 2019. According to organizers, 630 delegates from 40 countries attended this event, which testifies to the growing popularity of the Symposium among investors and the growing role of Guinea in mining and especially in bauxite mining.

At the opening ceremony, Mr. Abdulaye Magassouba, Minister of Mines and Geology, and Professor Alpha Conde, President of the Republic of Guinea, welcomed the participants.

In his speech, Pr. Alpha Condé noted that over the past 10 years, the country’s mining sector has grown at an accelerated rate, with bauxite mining increasing from 14 Mt to 60 Mt and gold production increasing from 245,000 to 473,000 ounces. Guinea ranks third in the world in bauxite mining after Australia and China.

At its stand, Geoprospects Ltd presented panels, showing the main types of work carried out by the company.

The stand was quite popular among the visitors of the Symposium, in particular, it was visited by Mr. Abdoulaye Magassouba, Minister of Mines and Geology.

During the Symposium, the delegation of Geoprospects Ltd held many meetings with representatives of various mining companies, which could lead to the signing of new contracts

In 2018, Geoprospects Ltd acquired a floating jack-up barge. This unique barge is designed for geotechnical drilling in rivers and in the coastal marine area. The peculiarity of this barge is its mobility. In two days, the barge can be removed from water, and transported on a trailer by land to another drilling site. It is also possible to deliver the barge in three 40’ containers in any country in the world. This opens up new opportunities and opportunities for Geoprospects Ltd

Resumption of work for CBG

Geoprospects Ltd continues work for CBG under 2018 contract. Work has already begun on the South Kogan site. In the near future, work will begin on the North Kogan site. All workers have successfully passed a medical examination and safety training

In 2017, Geoprospects has acquired the wave dispersive X-ray fluorescence spectrometer SPECTROSCAN MAX-GVM. This allows us to quickly perform analyzes of samples of bauxite and other rocks, and not waste time waiting for test results from third-party laboratories. The results of analyzes performed with SPECTROSCAN MAX-GVM shows the relatively high accuracy of this equipment